By clicking “Accept All Cookies”, you agree to the storing of cookies on your device to enhance site navigation, analyze site usage, and assist in our marketing efforts. View our Privacy Policy for more information.
PreferencesDenyAccept

Back to
Interior design

The Best Major Restoration or Sensitive Alteration
A historic, vacant building was given a new lease of life as our very own city centre office space.

When we occupied The Carriage Building in 2011, it had suffered years of vandalism and neglect. However, we saw real potential in this iconic building with a long history and were determined to sensitively transform it into our own office space.

The Carriage Building was originally built in 1894 for the Gloucester Carriage and Wheel Works Company as a showroom for their horse drawn carriages. It was described as a prestigious building boasting electric lighting and, reputedly, the largest panes of glass in the county. In 1904, the building was taken over and converted into the main Gloucester Post Office and sorting office. In the late 1990s, the post office moved, and Dunelm Mill occupied the building saving it from demolition. However, once Dunelm Mill vacated, the building sat empty for six years.

To create a highly sustainable modern office, we renovated the external fabric, replaced all windows and doors, undertook thermal upgrading, and restored the exposed internal structure. The building’s original features were retained where possible to add character to spaces.

To create a functional workspace, we created flexible meeting rooms around the main reception, as well as dramatic open-plan studios on the ground and first floor with high vaulted ceilings.

We have created a highly sustainable modern office that incorporates the building’s original features and history where possible. The building achieved BREEAM ‘Excellent’ rating as well as an EPC rating of B+.

In 2021, The Carriage Building underwent a further refresh from our interior design team. This was to upgrade the office’s features, create a more flexible workspace and allow the company to continue to grow. We have applied our learnings from designing and renovating other workspaces to create a collaborative, inspiring workspace that allows for hybrid working and a sense of community. 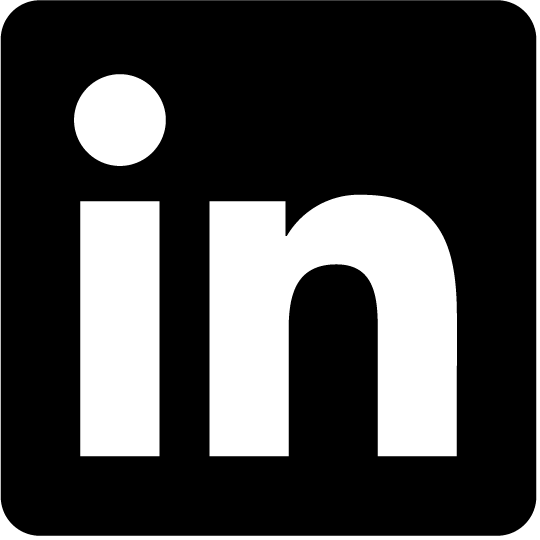 Mixed use and retail